Primitive Lifeways was developed by Jeff Martin who has lived in the high desert for over 24 years. Jeff holds degrees in anthropology where his focus area involves the prehistoric American Southwest. Jeff has a passion for researching and studying the Hohokam people and their material technologies, religious belief system, trade networks, migration patterns, and social dynamics.

Jeff is a naturalist, instructor, and conservationist. As a young boy, he attended boy scouts and practiced wilderness living skills throughout his early education. As Jeﬀ continued his studies and practices in primitive technologies, he began attending gatherings with various traditional skills instructors and icons. Years later, Jeﬀ began holding classes and workshops at the Desert Institute, The Malki Museum, Smoki Museum, Wintercount Primitive Skills Gathering, and many other federal, state, and privately-owned organizations.

Jeff is a writer for The Backwoodsman Magazine and had the opportunity to demonstrate primitive technologies on the National Geographic Channel. In addition, Jeff created a successful YouTube channel where he creates educational content in experimental archaeology.

While growing up in Prescott, Arizona, Kiowa Sage spent much of his early childhood out on the trails, spending time out in the backcountry, and reading countless books on archaeology, anthropology, and primitive skills. Connecting the puzzle pieces of the skills and lifestyle of our hunter-gatherer ancestors. Kiowa moved around frequently as a young boy, unable to call a single place his home. As a result of that, and being fascinated with all things primitive, nature was always a constant in his life; his home away from home.

Later in life, Kiowa graduated early from high school, took off on the road living an alternative lifestyle closer to nature. Living out in the redrock canyon country, high desert, and ponderosa pine forests. A lifestyle that brought him back to his roots of doing more with less. Kiowa found himself back in Prescott, AZ and decided to make it his official residence. 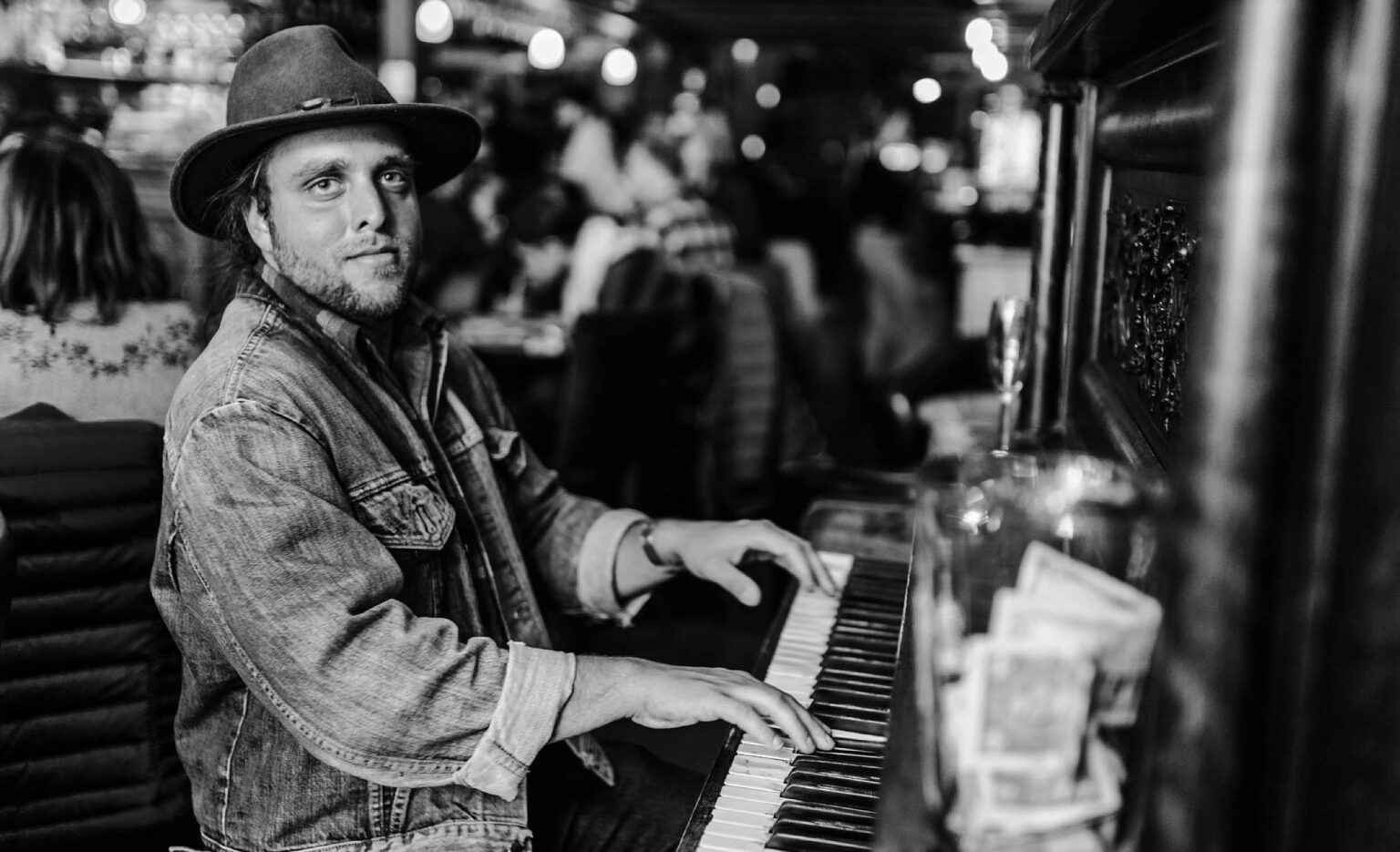 Shortly after Kiowa returned to Prescott, he had a profound experience while out on a hike in the desert that motivated him to share nature with other people and to share the skills, knowledge, and mindset that he’s acquired over the years. Since then, Kiowa has been furthering his training in primitive skills and has studied with some of the best instructors and primitive skills technicians from around the country.

Why the name Primitive Lifeways?

When examining modern culture, we see how far we have become disconnected from what is true. We put our faith in politicians, advanced technology, and money—all which disconnect us from the earth. Long ago primitive cultures thrived from a strong community, spiritual balance, and deep connection to the natural world. Curious about how complex ancient civilizations were, Jeﬀ was compelled to create an archaeological company which mixed research and development with hands on experimental archaeology practices. After careful consideration and collaboration with Kiowa Sage, Primitive Lifeways was born. Today, Primitive Lifeways has inspired and reached millions of people globally.

“Let us put our minds together and see what life we can make for our children.”
– Sitting Bull

What is unique about your school?

We do not base our teachings out of fear. Instead of focusing on survival, we focus on adaptation. We strongly feel nature will cleanse, humble, and humiliate us in a positive way that helps us find our true inner being. Indeed, this way of teaching helps us evolve as a species in a positive way.

“A man who goes afoot, prepared to camp anywhere in any weather, is the most independent fellow on earth.”
– Horace Kephart

What skills will I learn at your school?

“Everything on earth has a purpose, every disease an herb to cure it and every person a mission. This is the Indian theory of existence.”
– Mourning Dove

What are your views on natural preservation?

We feel it’s more important than ever before to preserve archaeological and natural resources. At the same time, we value private property rights which were also important in traditional Mesoamerican and Southwestern cultural groups including the Maya, Toltecs, Sinagua, Anasazi, and Hohokam.